Media Violence is an Industrial Electronic/Rock band formed in 2000 by Patrick D. McCormick and Carl Berger. The band emerged from Hampton, Virginia and experienced popularity in the East Coast Gothic/Industrial scene in the early 2000s. After the release of the first album, Berger left the band and it became mostly a solo project with various collaborators and live crews supporting the band. MV has released 8 full length albums and an array of EPs, Remix Albums, and Collections since 2000.

McCormick has stated that the project has been on hold since 2009, but has announced that he is back in the studio as of 2020, working on a 2021 release. 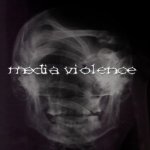 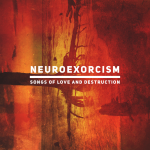 Neuroexorcism – Songs of Love and Destruction

MORE FROM THE STORE